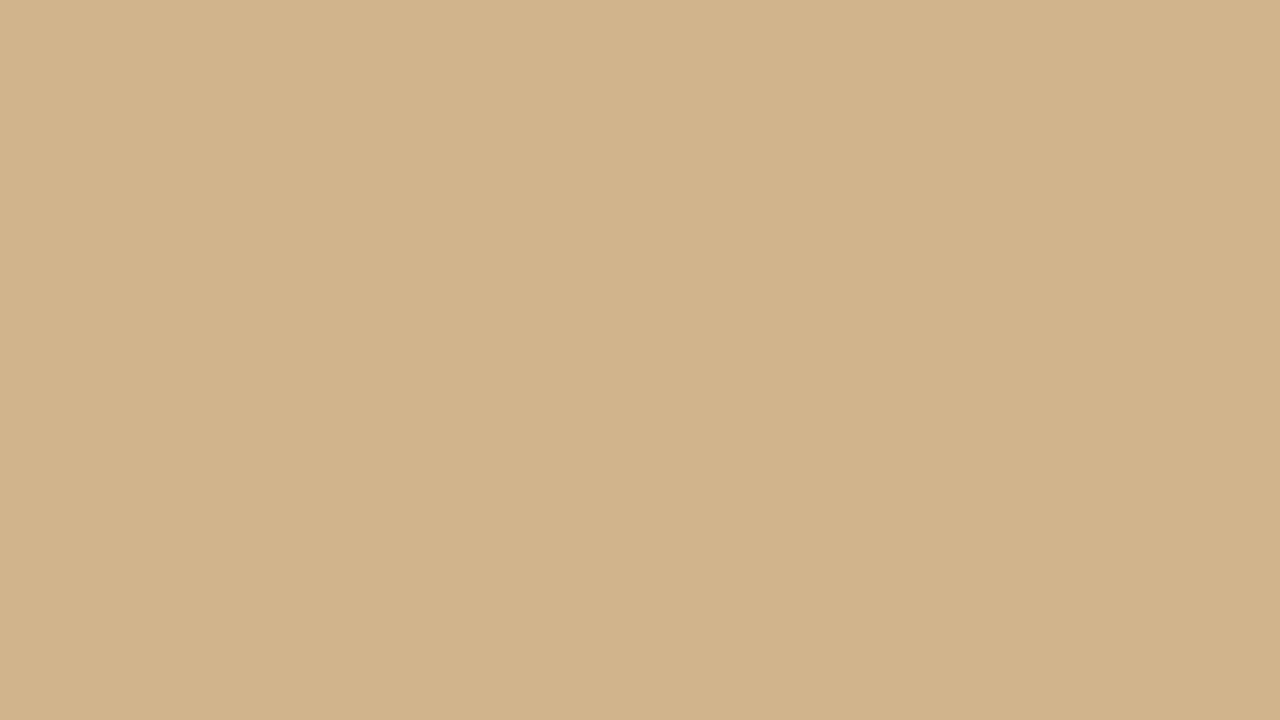 C.P. Company is an Italian apparel brand founded in 1971 by designer Massimo Osti.Initially called Chester Perry by the suggestion of his fashion entrepreneur friend Corrado Zannoni, its name was changed in 1978 following a lawsuit by Chester Barry and Fred Perry, for the use of their first name and surname.

C.P. Company clothing design often conducts research and design into military uniforms and work suits.It became known for its functional, military-inspired outerwear and the use of innovative fabrics, processing techniques and design. Its “Mille Miglia jacket” (also known as “Goggle jacket”, 1988), features two clear lenses on the hood — the “goggle” — and one on the wrist, for the wristwatch. Since 1975 C.P. Company has produced over 40,000 garments.Today, the brand has generated a large following within the dutch ‘football hooligan’ subculture. C.P. Company continues to deliver modern field jackets, soft shell goggle jackets, lens sleeve sweatshirts, and more