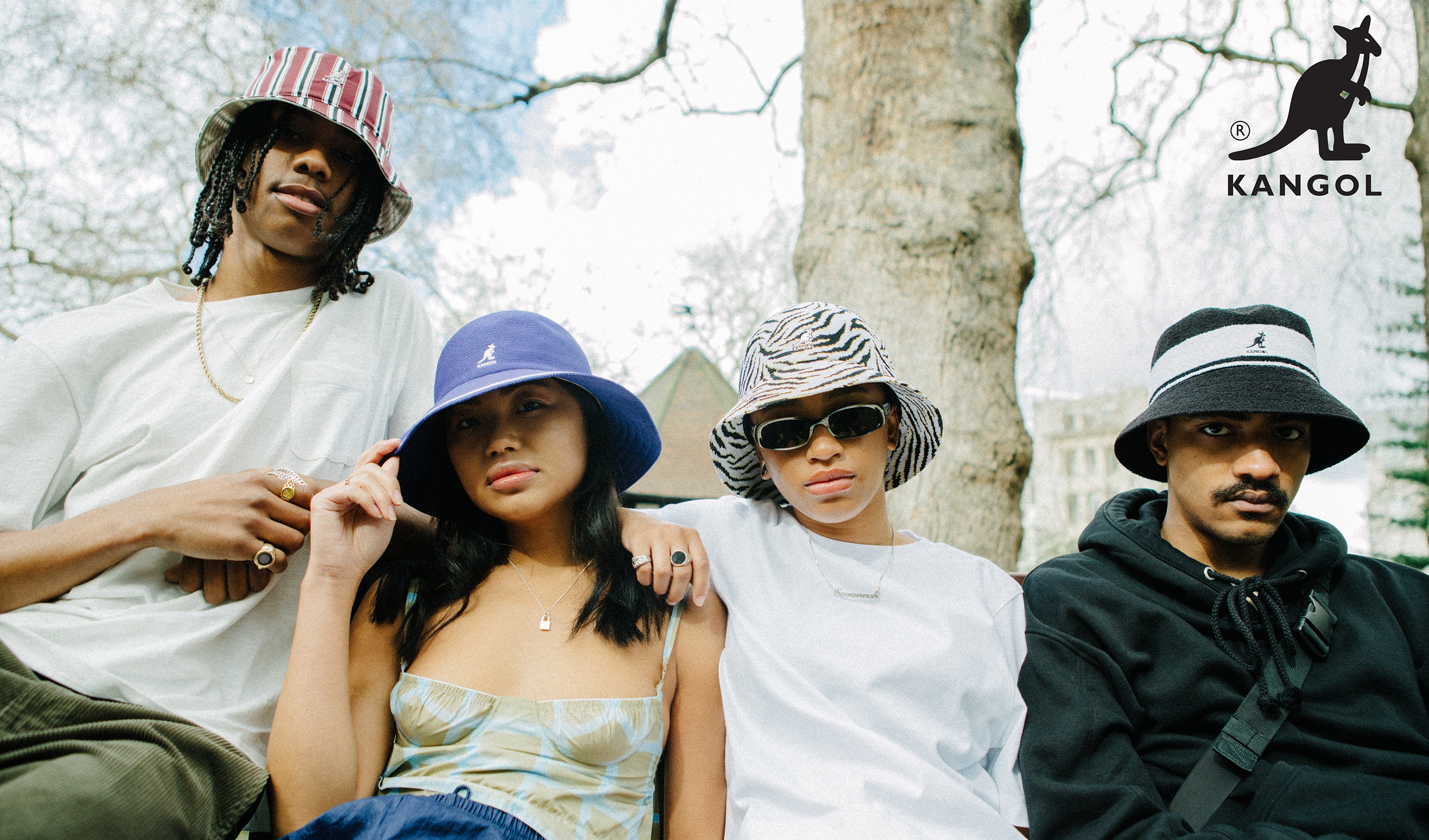 Kangol is an English clothing company famous for its headwear. The name Kangol reflects the original production where the K was for knitting the ANG was for angora, and the OL was for wool. Although no Kangol hat has ever actually been manufactured in Australia, the Kangaroo logo was adopted by Kangol in 1983 because Americans commonly asked where they could get “the Kangaroo hat”.
Founded in the 1920s, by Jewish Polish World War I veteran Jacques Spreiregen, Kangol produced hats for workers, golfers, and especially soldiers. In 1938, Spreiregen, who was working in London as an importer, opened a factory at Cleator, Cumbria, England, which he ran with his nephew Joseph Meisner. A second factory was opened at nearby Frizington, and later, under the direction of Spreiregen’s younger nephew Sylvain Meisner, a third factory, manufacturing motorcycle helmets and seat belts in Carlisle. They were the major beret suppliers to the armed forces during World War II.